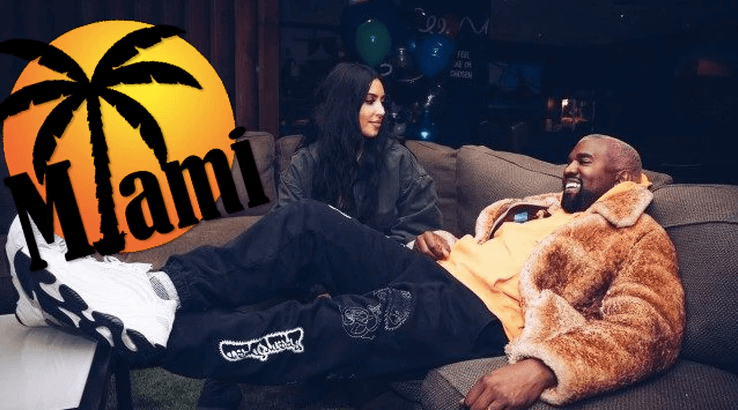 Kim Kardashian and Kanye West are under contract to buy a unit at Faena House in Miami Beach. Blavatnik, the brother of energy billionaire and Faena District investor Len Blavatnik, is selling the four-bedroom, 4,700-square-foot unit. It was listed for $15.5 million. Page Six reported that the sale price is $14 million, but a source said that is not the correct.

It would mark the first home in Miami for the couple, who are based in Hidden Hills, California, but both have spent time in Miami. Kardashian filmed three seasons of the reality TV spinoff “Kourtney and Kim Take Miami” between 2009 and 2013.

Kardashian and West are expected to close on the Miami Beach unit in January. Douglas Elliman’s Oren Alexander has the listing, but declined to comment, citing a confidentiality agreement.

The 18-story, 42-unit building is part of developer Alan Faena’s mixed-use district that includes the Faena Hotel, Faena Forum and Faena Bazaar. Faena House was completed in 2015 and sold out for more than $407 million to buyers like billionaire hedge fund manager Ken Griffin, who put his two penthouse on the units on the market for a combined $73 million.